My tavern walls are complete (find out how I did them here!) but now I needed some lighting that would be in keeping with the theme and what better than wood beam lanterns hanging over the game table?

With actual wood beam lanterns costing a small fortune (and the weight issue for ceilings) This is a way to get that look cheaper and being able to customise it exactly how you want!

Measure out the size of the base of the lantern, then measure in spaces in between, and then add some space at the end to get the length of the beam you need to cut out from your foam board. Do this before you buy it as there may be suitable scraps that you can use, as it will be sandwiched between two pieces of 3mm plywood.

The foam board being cut was the hardest part, I measured it out and then took a breadknife to it to cut it out. The edges weren’t completely straight but they were going to get covered anyway so it wasn’t a deal breaker.

Once you have your foam board, cut your ply down to size and spray contact adhesive on there, pressing it down onto the top length of your foam board beam. Repeat for the bottom and let it dry.

When dry I started on the wood effect. Cut a length that will cover the beam end to end, if it doesnt meet together it doesnt matter as that will be the side facing the ceiling (and unseen) and you can cut a strip to cover the gap. Also cut two pieces to cover the ends, leaving enough to wrap around all the sides so no foam board shows through.

Starting with the ends, make sure that the grain is going the same way on both bits. Peel the backing off and stick to the end with overhang all around.

Where the corners are, cut the overhand to make three flaps of plastic, take the middle one and fold that up so it sticks to the foam board. Then fold the other sides in, trimming if needed so they fit, and cover the bit thats on the foam board.

Once the ends are done, get that massive piece you cut for the entier length.

Place your beam on the floor with the side you want the lanterns to hang from (ie: the bottom) facing up towards you. Peel the back from the plastic about 5 cms and line up the edge with the beam edge, centring it so that you have equal amounts to wrap around. Press this down while pulling back more of the backing paper, making sure that there are no creases occurring. You can use a shower squidgy (rubber thing to remove water) to press it down in a nice even line or just use anything longer than the width and straight.

Once done, flip it over, making sure you don’t catch the plastic on the floor and starting with the side furthest away from you pull it up and over onto the now exposed plywood, a bit like wrapping a present.(but where the paper doesnt meet in the middle!) making sure that there is even tension so that there isn’t any sagging bits or creases.

Turn it around so that the last overhang is away from you and repeat the process so that the sticky back plastic is all stuck down and there is proabably a gap running down the middle where it didn’t quite meet.

As this is the unseen part you could leave it there…

To finish it off completely, cut a strip that is the same length as the beam but not quite as wide and then line it up with the end and cover that gap, peeling away 5 cms of the backing paper at a time and smoothing it down as you go.

Now to just drill two holes for where your eye bolts will go though to allow the chains to be attached. You want them in between the lanterns at the end and the ones in the middle so that the chains are effectively holding up half the beam each as the weight will be evenly distributed.

This is probably the most fussy part and involved me using a hacksaw to cut out the base of the lantern properly. Depending on what style you go for, you might need to do this or you might be perfectly fine. My only advice here is try and get something that looks the part but is as light as possible. This is because unless you are screwing into a joist, plaster is only going to hold up so much, so the less weight we can add the better.

The lanterns I chose had glass panes in the plastic frames, so they needed to come out as they were absolutely unnecessary.

The lid on my lanterns needed to be pinged off to allow the glass to slide out. One side was held in by the screwed in clip that held the wire to the solar panel part but as we were losing tat as well I unscrewed and then cut the cable to get access to everything.

The outer edge was a seperate component to the bit of plastic housing the solar panel, and was easy enough to leverage off with a flat head screwdriver.

With the solar panel gone, you are left with a hole that the bulb fitting can go into and an extender ring ensures that it sits in the cover.

Make sure you remember to put the little square edge for the top back on as well and right about now I would remove any handles you have to make sure that they are not imbalanced when hanging.

With the base hacksawed out to get the base square and also prevent light from being blocked for no reason, this is what the end lantern looks like on the flex. I opted for some slightly bigger bulbs in there as well (mainly as the long ones were so expensive due to the style and also the ‘aesthetic’ tax that seems to be on these things right now)

Although hard to tell, these lanterns were already a brushed antique gold colour which saved me a job but they did come in silver or copper as alternative colours which would work equally well depending on your taste!

To finish this part up, once you have you lids but not the bases on, wrap the flex around the beam you made in the area where you want the lantern to hang. You want the cable fairly tight to also help take the weight of the beam and to avoid any of them unravelling off the end. I used a combination of staples and cable pins (the ones you use to tack cables to your skirting board) to secure the flex to the beam, making sure that they will hang centrally under it.

Once the flex is sorted, clip in you bases and then screw in your bulbs, adjusting the angle that the lanterns are at so they are all square on.

Final touches can be to colour the flex to make it more ‘rope’ like, I’m not mad about the black and white flex that we have here so I haven’t bothered to paint it (the ceiling being cream to match the ‘plaster’ on the walls is more of a priority!)

Once all this is done, you have a gorgeous wood beam lanterns to create a centrepiece in your DnD/Games room!

Category: How To
Leave a Reply Cancel reply
Scroll Up

This website uses cookies to improve your experience as you move about the site. Like enabling us to put together your 'recently viewed' list... and being able to jump straight back in if you return later.

We hope you're ok with this, but you can opt-out if you wish.

Cookie settingsYes, that's fine - TAKE ME TO THE MATHS ROCKS

This website uses cookies to improve your experience while you navigate through the website. Out of these cookies, the cookies that are categorised as necessary are stored on your browser as they are essential for the working of basic functionalities of the website. We also use third-party cookies that help us analyse and understand how you use this website. While these cookies may help us improve the site for your future use, they will only be stored in your browser with your consent. You also have the option to opt-out of these cookies. However opting out of some of these cookies may have an effect on your browsing experience and the site may not function as well as it could.
Necessary Always Enabled
Necessary cookies are absolutely essential for the website to function properly. This category only includes cookies that ensures basic functionalities and security features of the website. These cookies do not store any personal information.
Non-necessary
Any cookies that may not be particularly necessary for the website to function are classed as non-necessary. By this, it means cookies that collect data that doesn\'t directly affect the functioning of the website but they are helpful to me to be able to help visitors. For example: Analytics are used to help me work out what tabletop items people are looking which helps me fill the store with what people like you are after, or seeing what country people are from enables me to keep an eye on shipping costs and potentially change my courier if there is a lot of orders going somewhere in particular. Spam checkers are used to help ensure that the malicious visitors do not flood the reviews with ads for irrelevant or inappropriate things, and they\'ve tried, trust me. As per the GDPR I do need to procure your consent prior to placing these cookies on your computer, flick the toggle to green if you feel ok about having these cookies on your computer. And no hard feelings if you dont, and if you accept but change your mind later you can chuck them in the bin via the settings on your browser.
SAVE & ACCEPT
Scroll Up

Just a heads up but industrial action is going to be affecting postage from the 9th of December. While we would love for you to get your items before Christmas, please be aware that there is a chance that they will not arrive on time. Dismiss 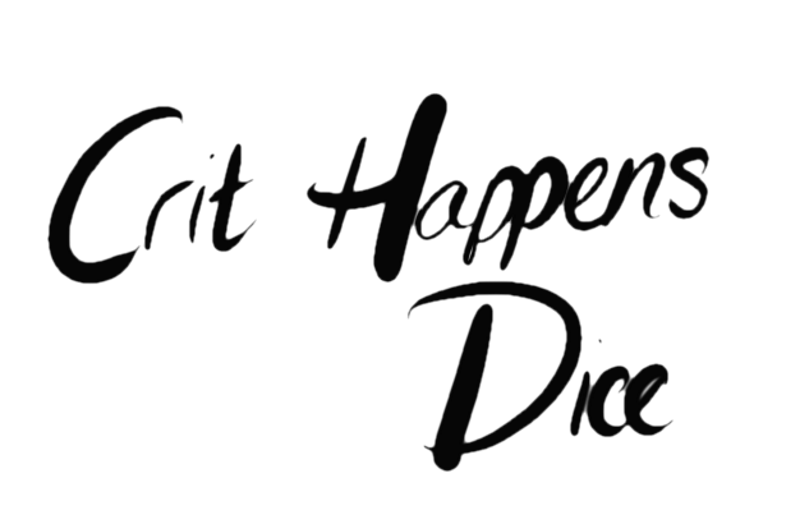